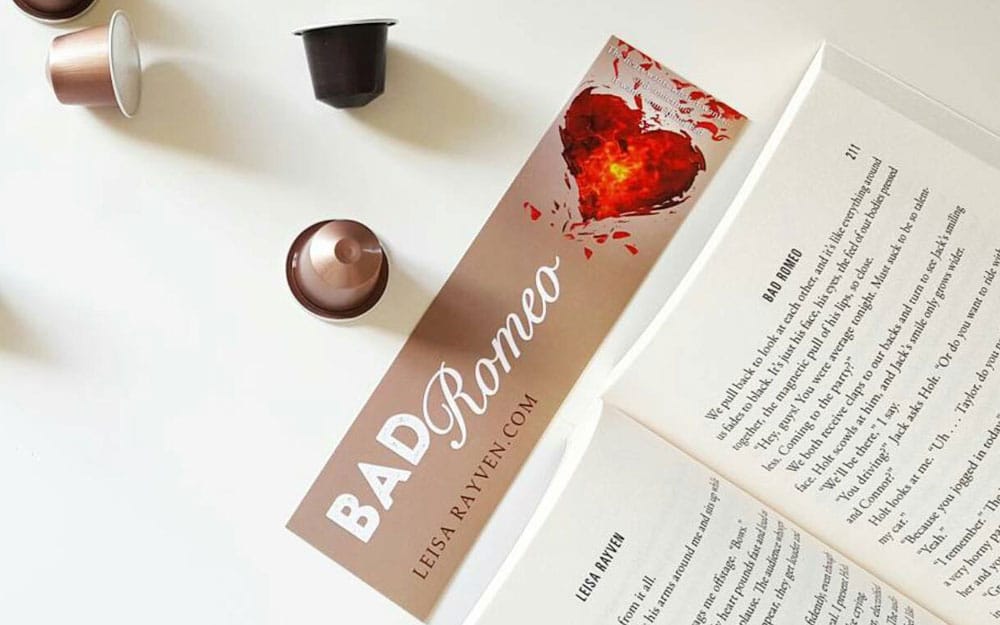 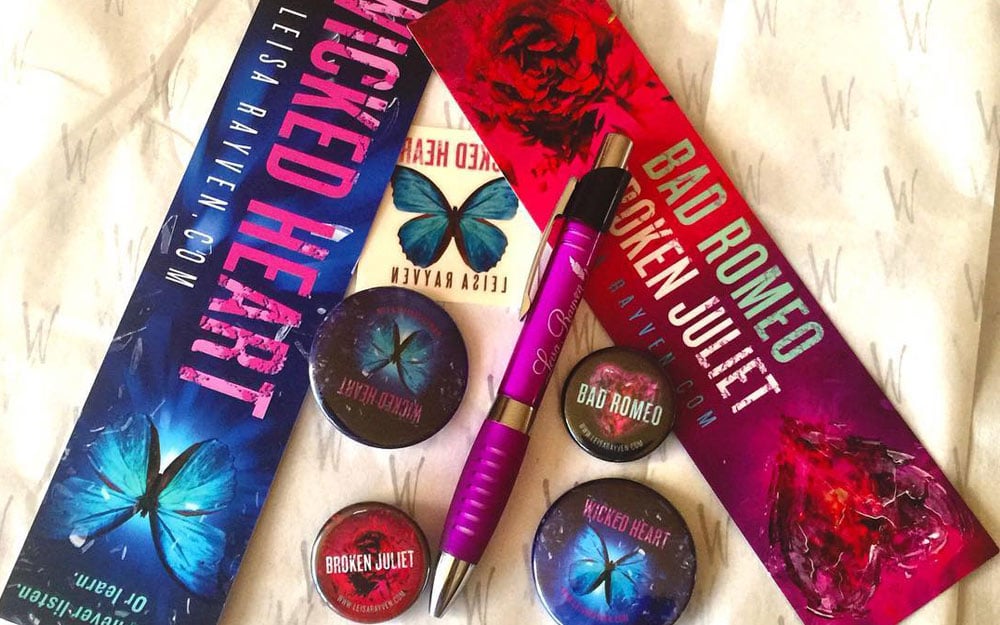 I’ve worked with Leisa on a range of book promotion material which was loads of fun to do.

When Cassie Taylor met Ethan Holt at acting school, sparks flew. She was the good girl actress. He was the bad boy about campus. But one fated casting choice for Romeo and Juliet changed it all. Like the characters they were playing, Cassie and Ethan’s romance seemed destined. Until he broke her heart and betrayed her trust. Now the A-list heartthrob is back in her life and turning her world around. One touch at a time.

Cast as romantic leads once again, they’re forced to confront raw memories of the heartbreaking lows and pulse-pounding highs of their secret college affair. But they’ll also discover that people who rub each other the wrong way often make the best sparks 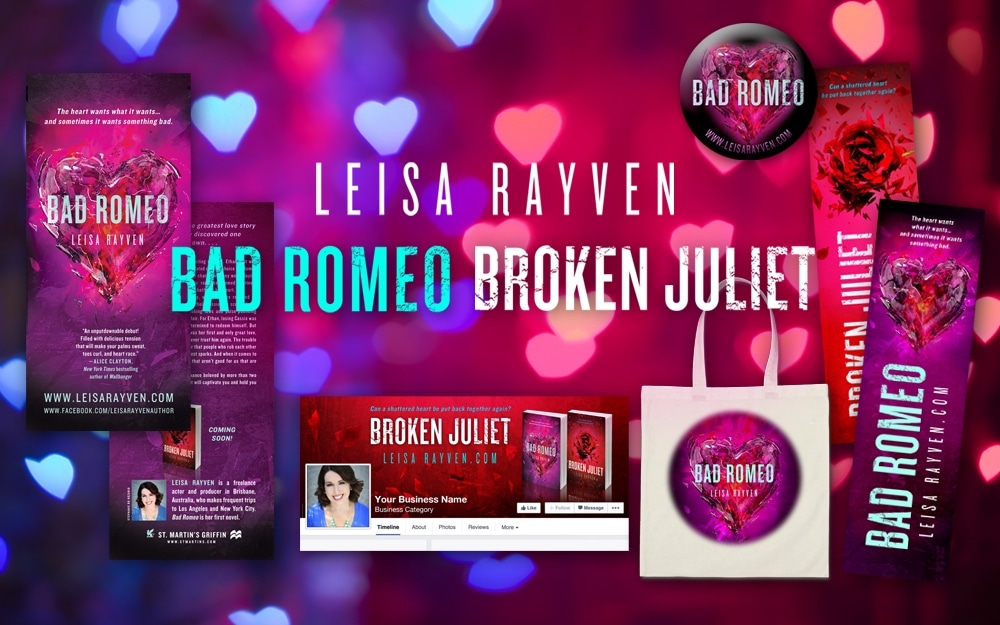 For Leisa’s second book, Broken Juliet we made several new items. Bookmarks for two different countries (US and Australia) and a facebook header with the announcement of the new book. As ever it was a thrill to work with Leisa and looking forward to making more items.

This is a demo store for testing purposes — no orders shall be fulfilled. Dismiss